Daily Devotion: The Kingdom of God 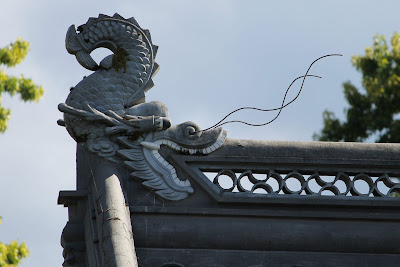 That would include all born-again believers. Those who are saved belong to God; they are a part of His kingdom.

John Hess Yoder, missionary to Laos, tells the following. “I discovered an illustration of the Kingdom of God while serving in Laos. Before the Colonialists imposed national boundaries, the kings of Laos and Viet Nam reached an agreement on taxation in the areas. Those who ate short-grain rice, built their houses on stilts, and decorated them with Indian-style serpents were considered Laotian. On the other hand, those who ate long-grain rice, built their houses on the ground, and decorated them with Chinese-style dragons were considered Vietnamese. The exact location of a person’s home was not what determined his nationality. Instead each person belonged to the kingdom whose cultures and values he or she exhibited.”

So it is with us – we live in the world, but we are to identify with God’s Kingdom, not this world’s kingdom.

What to do:
✞ Live by God’s standard, not the world’s.
✞ You will be labeled by whose standards you choose.
✞ Always ask, “Can others tell by my dress, attitude, behavior, and places I go that I belong to God’s Kingdom?”