Daily Devotion: The Son Of God 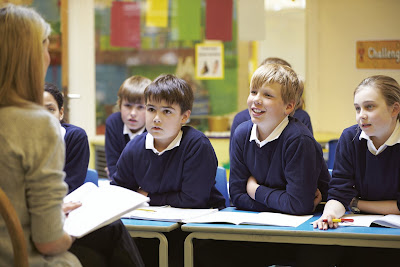 At least on forty-four different occasions, Jesus is referred to as the Son of God in the book of John. Without a doubt, the most well-known of the forty-four verses is John 3:16 which tells us about the love of God.

More than fifty years ago at John Hopkins University in Baltimore, Maryland, a young sociology professor assigned his class to a city slum to interview two hundred boys. “On the basis of your findings, predict their future,” he said.

Shocked at what they found in the slums, the students estimated that ninety percent of the boys interviewed would someday serve time in prison.

Twenty-five years passed and the same professor asked another class to try to locate the survivors of the two hundred boys and compare what had happened. Of the one hundred eighty of the original boys located, only four had ever been to jail.

Why had the predictions not turned out? A common denominator was sought in their lives, some value or influence that may have made the difference. Through more interviews, it was found that over one hundred of the men remembered having the same high school teacher, Miss O’Rourke, who had been a tremendous influence on them at the time. After a long search, Shelia O’Rourke was found in a nursing home in Memphis, Tennessee, now seventy years old. When asked for her explanation, she was puzzled. “All I can say,” she concluded, “is that I loved them all.”

Just think of the impact Jesus has had on us, because God loved us all.

What to do:
✞Thank God for His wonderful love.
✞Share His love with others.
✞Love Him back by your Christian service.