Daily Devotion: What Do You See? 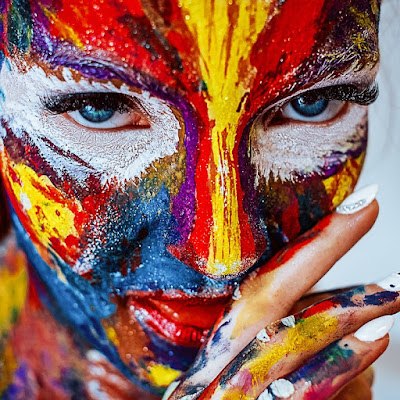 
I am convinced that one reason we do not read and apply the Word of God is that God’s Word reveals us as we really are; and in reality, we do not like what we see.

The following story from “Good News Publishers” illustrates this point.

“Years ago before ‘civilization’ had penetrated the remote regions of ; a white man presented a mirror to the chief of a tribe.  He did not know what it was.  He looked into it and saw a frightfully ugly face: then sensing that he was seeing the image of himself; he dashed it to the ground and broke it into fragments.  Someone might say of him, ‘He was only a savage; an educated person wouldn’t be so foolish.’  Wait a moment!  In the city of , at a society of artists, was mentioned one who painted beyond the skin-deep beauty and expression of his subjects, and where the character warranted it had brought out the latent traits and portrayed almost the very soul of the person.  Among his patrons was a lady.  When she received her portrait from him, she studied it awhile.  Then she recognized the fact that the artist had laid bare her true character on the canvas.  Furiously she seized a knife and cut the face from the painting and destroyed it.  Why should an African chief and a cultured Bostonian both act in this extraordinary manner?  Is it not that men and women of all sorts cannot bear to be told the truth about themselves?”

What to do:
✞ Let God’s Word reveal you to you and be willing to change when and where necessary.
✞ Understand that our beauty is only skin-deep; inward beauty reaches the soul.  Work on the inward beauty more than the outward beauty by Bible study and prayer.