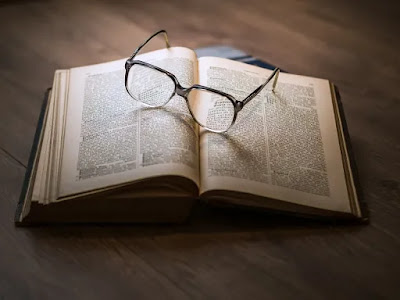 Bible :  II Timothy2:1-15
Key Verse: Verse 15 – “Study to shew thyself approved unto God, a workman that needeth not to be ashamed, rightly dividing the word of truth.”
Key Words:  Study


Have you ever studied the word study found in II Timothy 2:15?  The word means “to speed,” but that can be misleading.  When we think of speed, we think of running fast, driving over the speed limit; but the word does not mean “make haste.”  It carries the idea of being thorough so that we can and will rightly divide the Word of truth.

The problem (as I see it) when it comes to rightly dividing God’s Word is two-fold.  First of all, many who say they are saved are not; and the natural man (or the lost person) cannot rightly divide God’s Word.  Secondly, of those who are saved, many are spiritually immature.

In a recent survey, pollster George Gallup found that 49% of all the general public say that religion is very important to them.  He found that only 13% actually live the faith they profess.  goes on to say that there is spiritual chaos in our country because of “spiritual immaturity!”  According to his research, “Americans need instruction badly in Bible study, prayer techniques, and in how to share the gospel.  People are trying to be a Christian apart from the Bible, which is impossible.”

says that Christians have become consumer-oriented and are practicing what he calls “a la carte religion.”

I have found that people want the fruit of faith that comes from spiritual maturity, but they shun the obligation required to mature.  Spiritually speaking, we do need to grow up.

What to do:
✞ Understand that faith comes from hearing God’s Word (Romans 10:17) but maturity comes from living God’s Word.
✞ Share the gospel with others.  Remember, it may seem awkward to begin with.
✞ It is only through maturity that we become productive Christians.