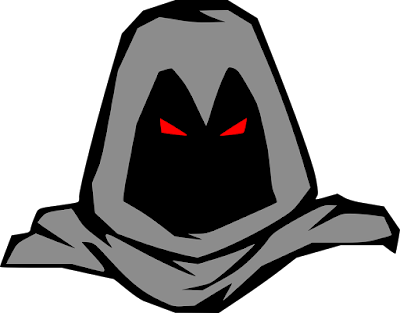 According to the Georgia Police Academy 90% of those involved in Satanism and satanic activity are teens. The question is: why is it such a draw for our youth? There are several reasons.

First, it appeals to teens who have a real problem dealing with all the problems in the world. They often see Christians as the problem and then they turn to Satanism.

Secondly, Satanism seemingly gives them the power to exert over others and they become destructive.

Thirdly, Satanism is a way of venting their rage and hostility.

Paul Harvey said in 1987, “Police and medical officials believe that 20% of all missing children in California have been killed and consumed (eaten).”

There are a number of satanic symbols such as the swastika, inverted pentagram, cross of confusion, the emblem of Baphomet, lightning bolt, cross of Nero or the peace sign, or the broken cross.

Parents as a basic rule would not know if their teen was involved in such a damning occult. So here are a few signs to be aware of..

It is extremely important that we train up our children in the way they should go. Start early and stay with it!!! May God help and bless you.

What to do:
✞ Train up your children to love and follow God.
✞Pray for them often.
✞Practice what you preach.
✞Keep your priorities for God in order.
✞Teens: keep yourself in the love of God. Jude 21

- The Occult by Colin Wilson