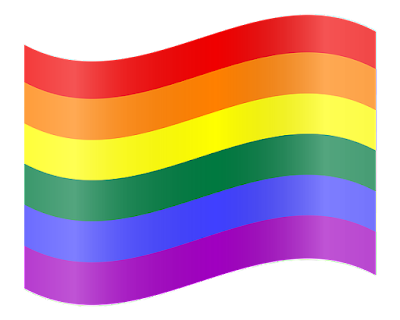 Bible Reading: I Kings 15:1-15
Key Verse: Verse 12– “And he took away the sodomites out of the land, and removed all the idols that his fathers had made.”

Gallop goes on to say that of teens aged 13 to 17, 61% see homosexuality as being wrong, while 36% say they see no problem with the homosexual lifestyle.

The problem is that more and more the lifestyle of homosexuality is being pushed on our teens.

It is being taught as an acceptable lifestyle in the public schools in California, and will be taught in all 50 states in the next few years. Slowly, ever so slowly, the number of teens accepting this lifestyle will swing in favor of acceptance rather than rejection.

While we love the person, we hate the sin; and homosexuality is a sin because it goes against God’s Word.

What to do:
✞ You will never go wrong by doing right.