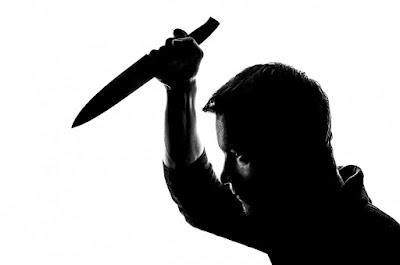 Key Verse: Verse 7 - “The impotent man answered him, Sir, I have no man, when the water is troubled, to put me into the pool: but while I am coming, another steppeth down before me.”

Key Words: I have no man

Thirty-eight years and no man cared…what an indictment!  I would call that being irresponsible, wouldn’t you?

A scene that occurred on a : Kitty Genovese was slowly and brutally stabbed to death.  At least thirty-eight of her neighbors witnessed the attack and heard her screams.  In the course of the 90-minute episode, her attacker was actually frightened away, then he returned to finish her off.  Yet not once during that period did any neighbor assist her, or even telephone the police.

The implications of this tragic event shocked , and it stimulated two young psychologists, Darly and Latane, to study the conditions under which people are or are not willing to help others in an emergency.  In essence, they concluded that responsibility is diffused.

What to do:
✞ Do unto others as you would have them do unto you.