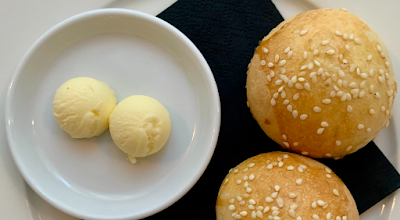 Integrity comes from the math word integer meaning a whole number. If we are to have integrity, we must be whole – the same in soul and spirit. Our words and actions must match.

Integrity can get you far in life, but a lack of it can destroy you.

Dr. Bob Reccord tells of an experience he learned about while in the business world. A major institution that ranked among the Fortune 500 was working to make an unheard-of move. They were going to promote a thirty-eight-year-old vice-president to president. The man was an impressive businessman who wooed and awed the board of directors. Upon completing the final interview process, the board broke for lunch, with plans to offer this man the prestigious position of president after they all returned from lunch. This young man went to lunch alone at a cafeteria, but was unintentionally followed by several of the board members, who stood in line behind him. When the young man came to the bread section, he placed two three-cent butters on his tray and covered them up with his napkin. As he checked out he never revealed the hidden six cents’ worth of butter. When everyone returned to the boardroom for what was to be a joyous occasion, the mood had dramatically changed. The promising young man was not only denied the helm of the company but was fired from his position as vice-president – all because of six cents’ worth of butter.

What to do:
✞ Ask God daily to give you integrity.