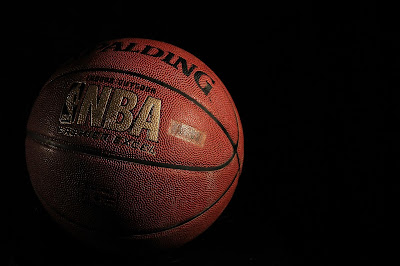 Key Words: And the people murmured


Maybe you remember Naomi.  She had her name changed to Marah because her life had been bitter.  If there is one predominant word that would describe the feeling I find among pastors and church workers across , it is the word discouragement.  Let’s face reality – from time to time we all need some encouragement.

The following story is taken from Our Daily Bread.

It wasn’t like Scott Kregel to give up.  He was a battler, a dedicated athlete who spent hour after hour perfecting his free throw and jump shot during the hot summer months of 1987.  But just before fall practice everything changed.  A serious car accident left Scott in a coma for several days.  When he awoke, a long rehabilitation process lay ahead.  Like most patients with closed head injuries, Scott balked at doing the slow, tedious work that was required to get him back to normal – things such as stringing beads.  What high school junior would enjoy that?  Tom Martin, Scott’s basketball coach at the Christian school he attended, had an idea.  Coach Martin told Scott that he would reserve a spot on the varsity for him – if he would cooperate with his therapist and show progress in the tasks he was asked to do.  And Tom’s wife Cindy spent many hours with Scott, encouraging him to keep going.  Within two months, Scott was riding off the basketball court on his teammates’ shoulders.  He had made nine straight free throws to clinch the triple-overtime league victory.  It was a remarkable testimony of the power of encouragement.

The moral of the story is this: make sure you encourage others.  They may be the ones who can lead you to victory – not on a basketball court – but in your daily walk with God.

What to do:
✞ Take time to encourage at least one person every day.