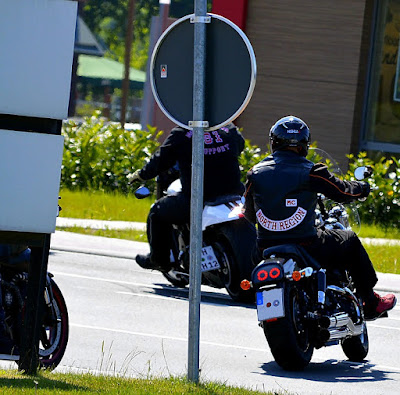 Bible Reading: Romans 12:9-21
Key Verse: Verse 19 - “Dearly beloved, avenge not yourselves, but rather give place unto wrath: for it is written, Vengeance is mine; I will repay, saith the Lord.”
Key Words: Vengeance is mine

In the life of the Christian there really is no place for a revengeful spirit, nor should there be.

Someone has said, “Revenge is the poor delight of a little mind.”

Two motorcyclists in a truckstop restaurant tried to irritate a driver who was sitting alone. When one of them dumped the trucker’s food on the floor, the man quietly got up and left. The tough fellows remarked to the waitress, “He sure isn’t much of a man.” She paused as she looked out the window. “He isn’t much of a driver either,” she answered. “He just ran his rig over two motorcycles on his way out.”

When a pony kicked a little boy in Kansas, his father decided to take quick revenge. He gave the animal a swift kick in return. The result was disappointing. The man suffered two broken toes. Then he found that his son had not been injured after all. Neither was the pony.

All kidding aside, there really is no place for vengeance; let’s leave that up to God. Amen!