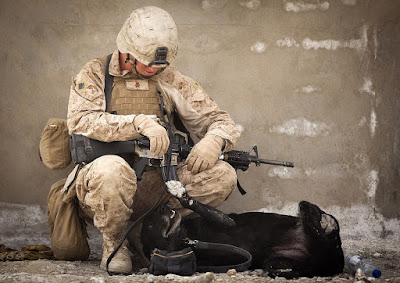 Let me ask you: whom do you obey? There are times that obedience appears to have its conflicts. For example, your teacher tells you to do one thing and your principal another. Whom do you obey?

A young man about to enter the regular army was conversing with an old soldier. The latter had been giving him some strong advice on the subject of obeying orders. “But suppose, General,” said the young man, “orders sometimes conflict. What am I to do in a case like that?” “Well, in the first place,” replied the old soldier, “they never will; at least, if they emanate from persons who have the right to order. If you find yourself at some time seemingly subject to such conditions, you may depend upon it that there has been a mistake somewhere. In that case, however, the safe way is to find out who the superior is and obey him.”

There are a good many times in ordinary life when at first glance orders seem to conflict. In times like this the safe plan is to take the old soldier’s advice and obey the superior. You remember that at one time Peter and John were ordered by the magistrate to quit preaching. I have no doubt that under ordinary circumstances these men would have given heed to the voice of the officers of the law. But in this case there was the order not to speak, from the magistrates, and the order from God to hold not their peace. They settled the matter by obeying the superior Commander.

Not bad advice, and quite Biblical, I might add – so long as the orders do not require us to go against the Scriptures.

What to do:
✞ Obey those who have the rule over you for they watch for your soul.