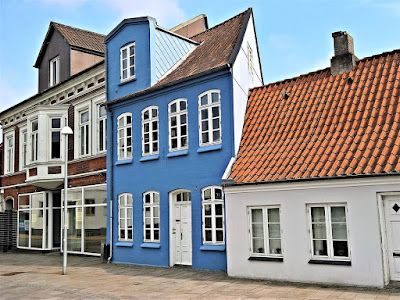 Key Words:  he hath made him to be sin for us


Soren Kierkegaard, the Danish theologian, told a story about a certain kingdom wherein there was a handsome prince, searching for a woman worthy enough to be his wife and to become queen of the land.  One day while running an errand for his father he passed through a poor village.  As he glanced out the window of his carriage his eyes fell on a beautiful peasant maiden.  During ensuing days, he often passed by the young lady and soon fell in love with her by sight.  But he had a problem.  How could he seek her hand?

He could command her to marry him, but the prince wanted someone who would marry him out of love, not coercion.  He could show up at her door in his splendid uniform in a gold carriage drawn by six horses, attendants in tow, and bearing a chest of jewels and gold coins.  But then how would he know if she really loved him or if she was just overawed and overwhelmed with his splendor?  Finally he came up with another solution.

He stripped off his royal robes, put on common dress, moved into the village, and got to know her without revealing his identity.  As he lived among the people, the prince and the maiden became friends, shared each other’s interests, and talked about their concerns.  By and by, the young lady grew to love him for who he was and because he had first loved her.

This is exactly the Gospel.  The Prince of Peace Himself, Jesus Christ, laid aside the robes of His glory, garbed Himself as a peasant, became a human being, and moved into our village, onto our planet, to woo us to Himself.  Both the One Who makes us holy and those who are being made holy are of the same family.  So Jesus is not ashamed to call us brothers.

He Who was shadowed out in Eden, He to Whom Abel looked, He Who was Abraham’s seed and David’s offspring and the sweet theme of every prophet’s words, He Who was pierced on Calvary and laid in the grave, is the same Jesus Who shall shortly come again.  No sinner escapes death, but through one victim, one righteousness, one faith, one hope, one clinging to the cross, one cleaving to one Lord, one journeying in one blood-stained path.  There is one only Savior of all the saved, one only door of heaven, one only plea before the judgment seat, one only ransom of a guilty soul: Jesus Christ!!

What to do:
✞ `Accept Christ as your Savior today!
✞ Serve God daily!