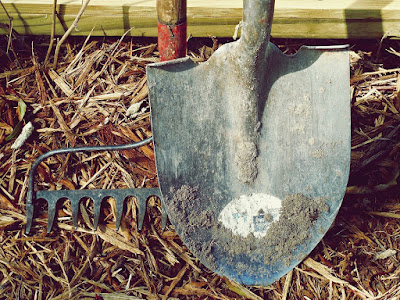 These are those who believe that Melchisedec was Jesus, and still others believe that he is symbolic of Jesus. But no matter which side of that debate you fall on, the picture is clear that our tithes belong to Jesus.

A farmer was known for giving extensively to the Lord’s work. He explained it this way: “I keep shoveling into God’s bin, and God keeps shoveling back into mine, and He has the bigger shovel.”

An African convert, who loved to help others, earned money by making and selling a special kind of bean-cake. She had always been conscientious in her giving, but after suffering a severe foot injury in an accident, her income ceased. It was many long months before she could resume her work. She eagerly awaited the day when she could sell her tasty cakes again and promised the local missionary that she would give one-third of her earnings to the Lord instead of just ten percent. Her ambitious goal for the first week of business was to make a profit of three shillings. The missionary was surprised when the woman returned after only two days with one shilling as an offering for the Lord. “You surely haven’t earned three shillings already!” he exclaimed. The elderly African Christian seemed surprised by the question. “Do you think I would give my Lord the last of the three?” she asked. “This is the first one and it belongs to Him; the other two I will make will be for me.” Her heart was so filled with love for the Savior that she found joy in honoring Him with her initial earnings.

George Mueller once said, “God judges what we give by what we keep.” So how is your giving?

What to do:
✞ Remember, you can give without loving, but you can’t love without giving.