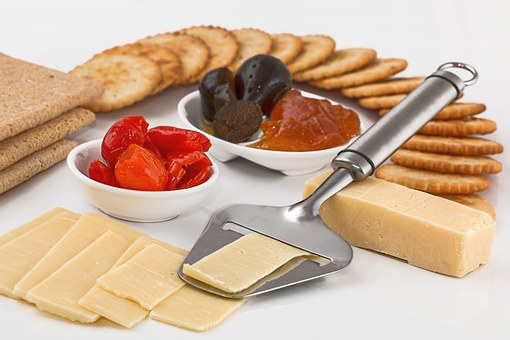 Key Verse: Verse 7 – "Even as Sodom and Gomorrha, and the cities about them in like manner, giving themselves over to fornication, and going after strange flesh, are set forth for an example, suffering the vengeance of eternal fire."

Key Words: are set forth for an example

Godly leaders are not “control freaks” or manipulators, but are examples of righteousness. We are not to drive God’s people but lead them into righteousness.

Eli Black was a brilliant businessman best known for two events in his life. He masterminded the multi-million dollar takeover of the United Fruit conglomerate, and he jumped to his death from the 42nd floor of the Pan Am building in New York City.

In the book An American Company, an executive described a business lunch he had with Eli Black. When the waitress brought a plate of cheese and crackers as an appetizer, Black reached out and took them, placed them on the table, blocked them with his arms, and continued talking. The executive hadn’t eaten for hours and hinted that he would like a cracker. But Black acted as though he hadn’t heard him and went on with the business meeting. After a while, Black placed a cracker and cheese on the tips of his fingers and continued to talk. Several moments later, Black placed the cracker on the executive’s plate and then blocked the rest as before. It was clear that Black was in charge, manipulating others as he pleased. When you play “follow the leader,” check to see who is at the head of the line. Eli Black, for all his power, ended up in suicide. Jesus Christ, in all His humility, ended up the Savior of the world.

Always remember, believers belong to God, not the human leader; so be a wise, humble steward.

What to do:
✞ Remember, good leaders are not in it for self, but service.