Daily Devotion: The Problem of Irritability 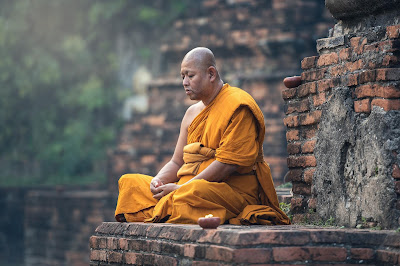 No doubt Saul was irritable because of his weariness dealing with issues of the economy, provisions for the people, protection from enemies, all of which can weary one and cause irritability.

He was also irritable because of lost fellowship with God, but also because of his disobedience to God (I Samuel 15).

Now, that’s basically what irritable people do.  So what is the answer for overcoming irritability?

May God give victory to those who are irritable.

What to do:
✞ The above three things.