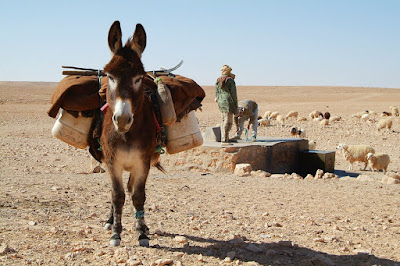 
“Be careful who you listen to” is a caution we have heard from our youth up.  This caution may seem unneeded, but it is a caution that must be heeded.  A failure to heed can produce many challenges.

After the death of Solomon, Rehoboam, Solomon’s oldest son, was ready to be anointed as the next king.  The ceremony took place and his kingship began, but it began with an offer.  Rehoboam’s brother, Jeroboam, and some of the older wise men went to Rehoboam and requested the burden of taxation and the yoke Solomon had placed on them with the building of the temple be removed.  Rehoboam told them he would give them an answer in three days.  During this three-day period, Rehoboam went to the younger men and sought their counsel about removing the yoke from the people.  The younger men counseled the king to refuse to lift the yoke and called that the king increase their yoke…which he did.  As a result, the kingdom divided and Jeroboam became king of all the tribes but .  Rehoboam became their king.

Who Rehoboam listened to and refused to listen to became a challenge.  So be careful who you listen to, it could be the difference in unifying or dividing.

Two donkeys were carrying heavy loads on a hot August day when they came across a pond.  One donkey carrying salt jumped into the pond to cool off.  In doing so, the salt dissolved and his load was lifted.  He cried out to the other donkey to jump in.  He told him, “It is cool and refreshing and my load has been lifted.”  So he heeded the encouragement and jumped in.  His load, though, was sponges and they began to soak up the water and made his load heavy, so heavy that he finally drowned.  Now, the moral of the story is this: Be careful who you listen to, your life and testimony depend on it.

What to do:
✞ Be careful who you heed.  They may be giving you advice you don’t need.