Daily Devotion: A Life of Truth 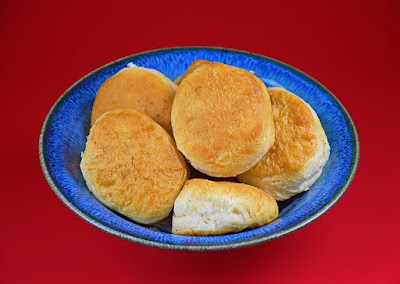 It’s the truth about limits I would like for us to look at in today’s devotion.

If you would look again at the word righteousness in our text verse, it is a judicial word meaning to make Godly decisions. Then notice the word upright, it carries the idea of being whole, not divided. I believe the principle is clear – Godly decisions keep you whole.

Every one of us needs to set some limits for our life: things we will not do, places we will not go, words we will not use, clothing we will not wear. Without limits we find ourselves in a constant quandary.

As a boy growing up in south , I lived in an area that allowed me the space to run in open fields, but I also was able to hide in the woods. It was certainly a good life for a young boy. One of the things I would do was to catch the field larks that would fly into the fields for their early morning breakfast. I would put a cardboard box out, put a stick under it to hold it up, tie a string around the stick, and then I would take the string and hide. In order to lure the field larks into the box, I would put one of Mother’s homemade biscuits under it.  Sure enough, when they flew in, they couldn’t resist Mom’s biscuit. I would occasionally tag the birds I caught with a little band around their leg. You know, I was continually catching some of the same birds over and over again. You know, the same thing happens to us. Satan constantly puts out his lures and because we have no limits, we continually find ourselves trapped and in distress.

Today I challenge you to live your life with limits. The only other option is to live a life of spiritual defeat.

What to do:
✞Write down your limits and stick to them.
✞Pray for God’s power daily to stay within those limits.
✞Stay away from compromising situations.