Daily Devotion: A Life of Stewardship 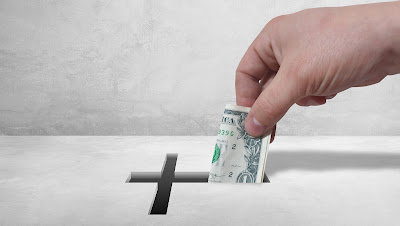 In I Corinthians chapter 4, the Apostle Paul is “defending” his testimony.  The church at lacked understanding in the area of stewardship.  It’s very easy to see from reading verse 4 that they are judging Paul’s stewardship incorrectly.  It’s easy to see, from looking at this chapter, somewhat of what they were saying about Paul.

This came about because they used human wisdom in the area of stewardship.

Pastor Bob Dodridge thought taking his two visiting nephews to church would be a great and noble deed.  Neither of the boys, aged six and nine, had any church experience, so Bob looked forward to exposing them to spiritual matters.  The stark reality of growing up outside of the church showed itself when the boys came down for the children’s sermon.  In the middle of Pastor Bob’s homily to the kids, his six-year-old nephew, Eric, raised his hand and blurted out, “How much longer do we have to stay up here?”  Pastor Bob pressed on.  Eric was still not impressed with what he had seen.  This became most evident when the offering plates were passed.  Little Eric watched with keen interest as the plate made its way toward him.  When it reached his hands he asked in an audible voice, “You mean we gotta pay for this?”

True stewardship is the realization that I know nothing.  I’m simply the servant watching over the Master’s wealth that He has entrusted to me.

So let me ask you: Are you being a good steward?

What to do:
✞ Realize nothing that I have is mine.  It all belongs to God to do with as He sees fit, not as I see fit.