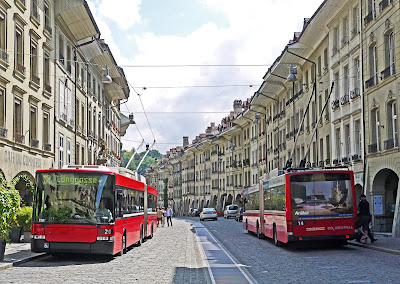 Former President William McKinley was once planning to appoint an ambassador to a foreign country. There were two candidates whose qualifications were almost equal, and McKinley searched his mind for some yardstick by which he might measure the true greatness of the men in question. He later confided that the self-centeredness of the one and the magnanimous kindness of the other were the deciding factors in the scale of his judgment. Many years before, when he was still a representative in Congress, McKinley said he had boarded a street car at the rush hour and managed to get the last vacant seat.

An old washer woman entered shortly afterward carrying a heavy basket. She walked the length of the car and stood in the aisle, hardly able to keep her balance as the vehicle swayed from side to side in its race down the tracks. No one offered her a seat. One of the men the president was later to consider was sitting opposite where she was standing. McKinley noticed that he shifted his newspaper in order to avoid seeing her. Mr. McKinley walked down the aisle, took her basket of washing and offered her his seat in the back of the car. The candidate never knew that this little act of selfishness had deprived him of perhaps the crowning honor of his lifetime. For the president later recalled this unkindness and decided to appoint the other man as his ambassador.

The moral of the story: Be Christ-like in all your actions because someone is watching.

What to do:
✞ Be careful; someone is watching you today.