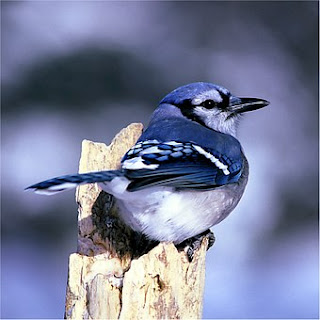 Hannah, the mother of Samuel, had gone to the house of God to pour out her heart to God for a son, for Hannah had no children.  She had vowed a vow that she would give the child to the Lord.  Eli, who from all indications was an over-indulgent, lazy parent, was sitting at the gate and watching Hannah as she entered the temple.  He saw her lips moving but she said nothing audibly.  Eli jumped to the conclusion that Hannah was drunk.  And we read in I Samuel 1:14 where he severely rebuked her – which was fairly inconsistent – he rebuked others but allowed his own sons to live ungodly and never rebuked them.  Eli was quick to judge Hannah.  He mistook a broken-hearted woman for a drunk.

What a lesson this should be for us not to jump to hasty conclusions without knowing all the facts.  There may be some facts that, if we knew them, would change our attitude from censure to sympathy, from enemy to friend, from criticism to compliment.  We may be blind to the motive.  Balaam beat his donkey because he misunderstood the donkey’s reason for balking; and when Balaam saw the angel blocking the way he must have been somewhat embarrassed by his actions.

Sometime back I heard the sounds of despair coming from some birds in our back yard.  I looked out to see that a baby bluejay had fallen out of the nest lodged up the fork of a tree.  Deciding I would rescue the baby bluejay, I ran into the back yard, picked up the bluejay, only to be attacked by the baby’s mother.  To say the least, she was not happy with me and she let me know it.  While I had the best of intentions, the mother bluejay attacked because she misunderstood.

Before we attack and criticize others, it would be wise that we get all the facts.  We may be attacking someone trying to save us.  Don’t jump to conclusions.

What to do:
✞ Get all the facts before rendering your verdict. Are you Saved? | Get These Devotions By Email
Posted by D4L at 1:00 AM