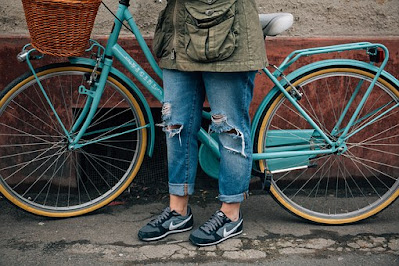 Bible :  II Samuel 2:1-7, III John 9-10
Key Verse:  Verse 6 - And now the LORD shew kindness and truth unto you: and I also will requite you this kindness, because ye have done this thing.

Key Words:  because ye have done this thing


Being a Christian (Christlike) means focusing on a relationship with God and on others while being religious focuses on self and rules.

Being religious was the problem with the men who brought the adulterous woman to Jesus and said, "Moses and the law said stone her." Jesus, though, began to write their sins in the dirt.  What is the old saying?  "If you live in a glass house, don't throw stones."  Jesus showed kindness.  The men wanted execution.  Quite a difference!!  Christ showed kindness (among other things) while the men showed unkindness (among other things).

British statesman and financier Cecil Rhodes, whose fortune was used to endow the world-famous Rhodes Scholarships, was a stickler for correct dress--but apparently not at the expense of someone else's feelings.  A young man invited to dine with Rhodes arrived by train and had to go directly to 's home in his travel-stained clothes.  Once there he was appalled to find the other guests already assembled, wearing full evening dress.  After what seemed a long time appeared in a shabby old blue suit.  Later the young man learned that his host had been dressed in evening clothes, but put on the old suit when he heard of his

What to do:
✞ You'll never go wrong by doing right!  Treat other people with kindness.