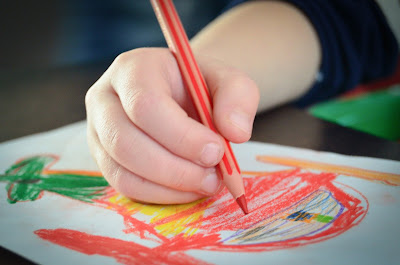 Key Verse: Verse 5 – “The LORD trieth the righteous: but the wicked and him that loveth violence his soul hateth.”

Key Words: but the wicked and him that loveth violence his soul hateth

The word wicked means “to be corrupt, worthless in conduct and character.”

To get a clearer understanding of wickedness let us look at what God’s Word says.

I John 3:12 – Satan is the wicked one. “Not as Cain, who was of that wicked one, and slew his brother. And wherefore slew he him? Because his own works were evil, and his brother’s righteous.”

Jeremiah 13:10 – Those who refuse to hear God’s Word are said to be wicked. “This evil people, which refuse to hear my words, which walk in the imagination of their hearts, and walk after other gods, to serve them, and to worship them, shall even be as this girdle, which is good for nothing.”

Genesis 13:13 – The people of Sodom were said to be wicked. “But the men of Sodom were wicked and sinners before the LORD exceedingly.”

Proverbs 9:7 – A scorner is compared to wickedness. “He that reproveth a scorner getteth to himself shame: and he that rebuketh a wicked man getteth himself a blot.”

A little boy was accustomed to being praised by his doting grandmother. On one particular visit she kept telling him that he was “priceless.” When he finished a drawing of which he was very proud, he excitedly ran to grandmother’s side and yelled, “Look, Grandma, I’m worthless!”

So it is with the wicked!

What to do:
✞ Praise God for His grace and mercy for He forgives those who turn from their wicked ways.