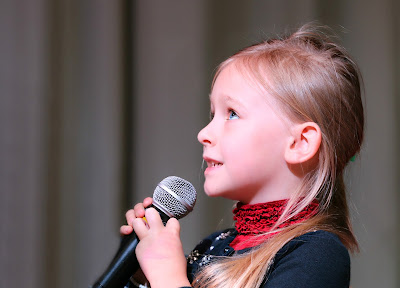 Key Verse: Verse 27 – “For thou wilt save the afflicted people; but wilt bring down high looks.”

A proud look can be anything from a haughty spirit, to a turning of the head or rolling of the eyes. Usually a proud look is when we feel we are “better than others.’

The author of the following is unknown, but it shows a vivid picture of a proud look.

“I think I’ve spent half of my life either thinking too little of myself and my abilities or thinking too highly of them. We walk a fine line where our gifts and talents are concerned. And we wage a constant war with self-centeredness.

“When I was in my teens, I used to sing solos in church. There were several of us in the youth group who took turns performing, and most of the time I felt good about myself after the ordeal was finally over.

“It didn’t start out being a competition with anyone else, but as I became a ‘regular,’ pride eased it’s way to my side. Once in a while another girl in the youth group would sing, and I would sit in silence, evaluating her performance, comparing hers to mine. Normally, I decided I was better, so no problem. But one girl got under my skin, maybe because she was younger than me, maybe it was because she chose to sing a song I’d done before or planned to do – I can’t remember. But every time she sang, I cringed.

“I didn’t have the personality that could outwardly flaunt that proud look, but in my mind’s eye, the haughty looks were flashing like heavy neon signs above my heart. The competition I felt prevented me from rejoicing in the gift God had given her. Somehow, I had begun to overestimate my abilities and underestimate hers.

“But that’s how sin is sometimes. It’s subtle, unobtrusive. We don’t even know it’s there. Sometimes others can see it better than we can – in that slight tilt of our chin, the way our eyes won’t quite meet theirs or a look that gives off our obvious, quiet disdain. People can tell a lot by a person’s expression. But it’s the proud look God hates. Perhaps this is because pride strips another person of their dignity, putting them beneath the person who exalts themselves above them; but God loves all of us equally and shows not favoritism. Maybe that’s why He doesn’t want us to overestimate our own importance.”