Daily Devotion: What God Hates: He That Soweth Discord Among The Brethren 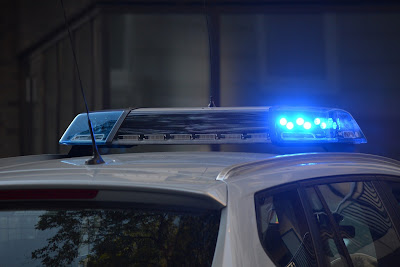 Key Verse: Verse 14 – “Frowardness is in his heart, he deviseth mischief continually; he soweth discord.”

Discord is a musical term meaning “not in harmony or off key; sour; out of time.” God’s Word is clear, the person who sows disharmony, sour words and attitudes, and sour dispositions God says that person is an abomination (vs 16). We are to be peacemakers, not troublemakers (Matthew 5:9).

A news story from Wales told of a feud in a church looking for a new pastor. It read: Yesterday the two opposition groups both sent ministers to the pulpit. Both spoke simultaneously, each trying to shout above the other. Both called for hymns, and the congregation sang two, each trying to drown out the other. Then the groups started shouting at each other. Bibles were raised in anger. The Sunday morning service turned into a bedlam. Through it all, the two preachers continued trying to out-shout each other with their sermons. Eventually a deacon called a policeman. Two came in and began shouting for the congregation to be quiet. They advised the forty persons in the church to return home. The rivals filed out, still arguing. Last night one of the groups called a let’s-be-friends meeting. It broke up an argument. The story could have been headlined, Two Factions in One Fellowship. This story may be amusing, but it is also tragic. God hates this kind of discord among Christians.

To this I can say a hearty, AMEN!

What to do:
✞ Be a peacemaker not a troublemaker.