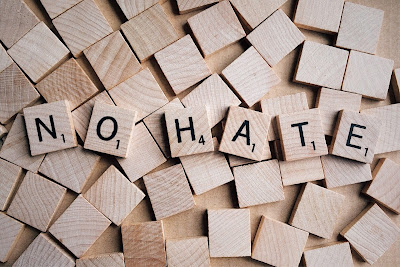 Key Verse: Verse 3 – “And I hated Esau, and laid his mountains and his heritage waste for the dragons of the wilderness.”

Key Words: and I hated Esau

Theologians down through the annals of time have battled over this portion of Scripture. That God would hate Esau is for some beyond human comprehension.

So what does the Bible mean when it says God “hated” Esau? I believe the clearest way to explain this is to go to the book of Romans in the New Testament. In Romans 9:13, the verse in Malachi is repeated saying, “As it is written, Jacob have I loved, but Esau have I hated.” The Greek word that is used for “hated” is “miseo.” According to Strong’s, “miseo basically means having a relative preference for one thing over another, by way of expressing either aversion from, or disregard for, the claims of one person or thing relatively to those of another.”

There is another verse that also uses “miseo” that can clear this up a little more. In Luke 14:26 Jesus says, “If any man come to me, and HATE not his father, and mother, and wife, and children, and sisters, yea, and his own life also, he cannot be my disciple.” (Caps emphasis mine.) Did Jesus mean we have to hate all of these people to be His disciple? No! What Jesus was saying is that we should love Him more than any of them. He MUST be first. (See Matthew 10:37.)

I believe this is exactly what God was saying when He loved Jacob and hated Esau. It was not that He literally hated Esau, but rather, that He chose Jacob over Esau as the person through which the Israelites and the Messiah would come.

What to do:
✞ “Study to shew thyself approved unto God, a workman that needeth not to be ashamed, rightly dividing the word of truth.” II Timothy 2:15