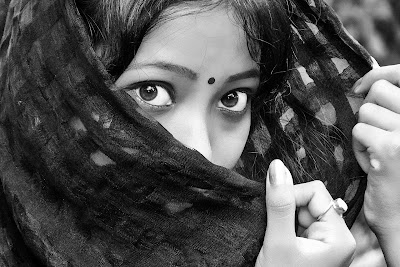 Key Verse: Verse 15 – “He that justifieth the wicked, and he that condemneth the just, even they both are abomination to the LORD.”

Key Words: they both are abomination to the LORD

To justify the wicked is to wink at sin, and to condemn the just is to mock at righteousness.

During the 1800’s when Britain took over India, they found that some of the practices of India needed to be abolished. One such practice was the cremation of the deceased man on a burning brier. Now, it wasn’t that the British government opposed the cremation of the man, the problem was that their law stated that if there was a wife, she must be burned with him. And the wife was very much alive. So the British government banned this practice. Well, this highly offended the leaders of India and they went to see the Consulate and told him that the conscience demanded that the wife be burned with her husband.

The British Consulate replied, “Our conscience demands that if you do burn the wife with the husband, we will burn you with them as well.”

Two different consciences at work: one good, the other evil. It saw good as bad, and bad as good. That is what God hates! So what are we to do? I recommend that we let God’s Word be our guide; would you not agree?

What to do:
✞ If your conscience tells you one thing and the Bible tells you another, obey God’s Word.