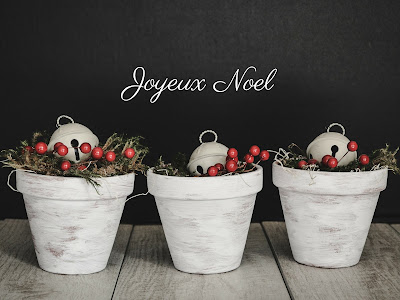 Bible :  Luke 2:15-20
Key Verse: Verse 20 – “And the shepherds returned, glorifying and praising God for all the things that they had heard and seen, as it was told unto them.”
Key Words: and praising God

“Although no Christmas season would be complete without the melodious singing of this tuneful carol, very little is known about its origin. It is believed to have had its rise in during the fifteenth century. Noel is a French word originating from Latin meaning ‘birthday.’ The song is thought to have been brought across the channel to before 1823 by the wandering troubadours. The carol under the English form, ‘Nowell,’ became a great favorite for Christmas Eve, especially in the west of . This was when the entire village gathered for singing and celebrating the bringing in of the Yule log. At this time carols were thought of as popular religious songs meant to be sung outside the church rather than within.”

“The First Noel” is a story of the birth of Christ, but all six stanzas are needed to tell the entire story; but in particular, note the sixth verse.

Then let us all with one accord

Sing praises to our heavenly Lord,

That hath made heaven and earth of nought,

And with His blood mankind hath bought.

And the repetition of the joyous “Noel” in the refrain (chorus) is the same as our singing Happy Birthday to Jesus.

What to do:
✞ Because He came, we can live.