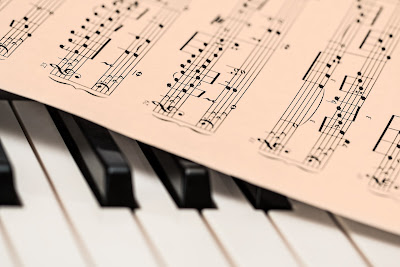 
The theme for this song came to Dr. D. B. Towner as he was listening to a message given by D. L. Moody.  It was in , in 1866 and it was one of the meetings in which Dr. Towner was associated with Mr. Moody.  It is also one of the first songs that he wrote.

Mr. Moody’s sermon was filled with the challenge that with Christ as the captain of one’s life you could go anywhere without fear for God would see you through.  He drew his illustrations from the Bible and introduced Daniel in the Lion’s Den, the Hebrew children in the fiery furnace, the Apostle Paul, and others – Moody made them come to life!

Mused Towner, “There ought to be a song written with that theme.”  Usually, a writer of that time would first secure the words before attempting a melody; but he decided that he would write the melody first and try to put into it the special feeling he felt was needed for such a song.  After he had completed the music, he sent it on to .  There lived a young lady named Jessie Brown who had a God-given gift for writing sacred poems.  With the song, Mr. Towner included a note telling Miss Brown that he wanted the song to say “Anywhere with Jesus.”  As Miss Brown played the music, she was able to catch the spirit in which Mr. Towner had written it and in a very short time had written a set of words making “Anywhere with Jesus” a complete song.  Soon the and Christian Endeavor societies had made it their more popular Gospel song.

In 1896, Jessie Brown became the wife of Rev. John E. Pounds.  It is because of this, that the name Jessie Brown Pounds is now usually used on her songs.

Anywhere!  Anywhere! Fear I cannot know;
Anywhere with Jesus I can safely go.

What to do:
✞ Is Christ the Captain of your life?  If so, you can go anywhere with Jesus.