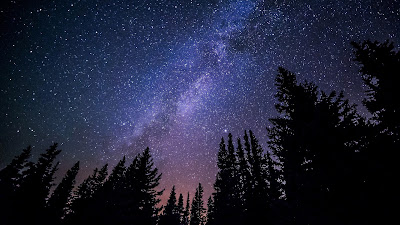 Key Verse: Verse 12 – “And the younger of them said to his father, Father, give me the portion of goods that falleth to me. And he divided unto them his living.”

Key Words: Father, give me

Have you ever noticed that the more we have, the less we appreciate what we have?

In our Scripture reading for today the prodigal son was truly blessed.  He had a father who loved him and had provided for him; he undoubtedly lived in a nice house, with cattle and plenty of land.  The father was rich – he had rings, purple robes, cattle, and servants; but the prodigal wanted more.  He had heard about a city in a far-away country; and rather than being thankful for what he had, he wanted more.

Ralph Waldo Emerson observed that, “We exhibit a degree of thanksgiving in life in reverse proportion to the amount of blessing we receive.”  Let me explain.  A hungry man is more thankful for his morsel of bread than a rich man is for his table full of food.  A lonely woman in a nursing home will appreciate a visit more than a popular woman who receives visits and calls on a daily basis.  A Russian who finally gets his own copy of the Bible after years of state-imposed atheism is more thankful than most, if not all, of the people assembled in a Sunday morning church service who hear the Word continually, but fail to heed what they hear.

Ralph Waldo Emerson also observed that, “If the constellations appeared only once in a thousand years, imagine what an exciting event that would be!  But because they’re there every night, we barely give them a look.”

We are, indeed, a blessed people; and you, unlike the prodigal, don’t have to get down in the pigpen of life to learn to appreciate and be thankful for what God has blessed you with.

What to do:
✞ Look around and name as many blessings of God as you can.  Are you thankful for them all?
✞ Look down and see that there are those who are less fortunate than you.
✞ Look up and thank God for your salvation – if, indeed, you are saved.