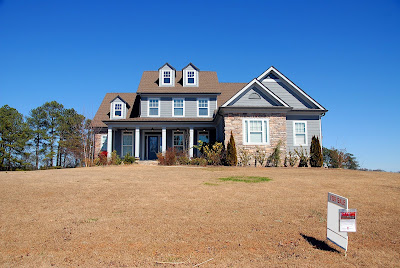 Key Verse: Verse 5 - “Let your conversation be without covetousness; and be content with such things as ye have: for he hath said, I will never leave thee, nor forsake thee.”

Key Words: Let your conversation be without covetousness

Most people believe that Paul is the writer of the book of Hebrews, and that he is writing to Jewish believers in the church at .  As he closes out his letter to them, he reminds them of five key things that they need to do to be a Christian.  First of all, don’t stifle out brotherly love, but let it continue.  Second, he tells them to be hospitable.  Thirdly, they are to remember those who are imprisoned.  Fourthly, he tells them to keep themselves sexually pure.  Last of all, in verse five he tells them to be content with what they have.

I have found that those who are not content with such things as they have are, in general, not happy people.  We fail so often to genuinely appreciate the possessions that we have.

Perhaps you have heard of the man who wished to dispose of his home.  He went to see a friend who was in the real estate business and, describing his house and grounds to the man, asked him to write an advertisement which he could put in the newspapers.  His friend did as he was requested and then read what he had written to the home-owner.

“Read that again,” said the man who wanted to sell his house.  His friend obliged, to hear this astonishing remark: “The house is not for sale.  All my life I’ve wanted a place just like the one you have described; but I never knew I had it until I heard what you have written about it.”

There is a grand old song: “Count your blessings, name them one by one.”  If some of us would do that very thing we should be happier Christians.

What to do:
✞ Be thankful for what you have.
✞ Use what you have for God’s glory.
✞ Ask God daily to give you a thankful, content spirit.