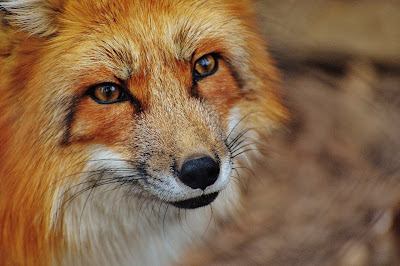 Key Verse: Verse 15 – “But speaking the truth in love, may grow up into him in all things, which is the head, even Christ:”

We know the truth to be God’s Word (John 17:17) and we know we are to always speak the truth with love.  But did you know that when we speak God’s Word (the truth) in love that it grows us spiritually; it aids in our spiritual maturity?

I’ve got a grandson who, when he disagrees with what is said or done, becomes angry and you can tell by the tone of his voice and his choice of words that he isn’t speaking in love.  But what do you expect?  He’s only six!  I know some forty-six year-olds who are only spiritually  around the age of six.  You can tell by the way they speak.  They need to grow up spiritually.  It should become a conscience act on our part to speak the truth in love.  It shows our maturity in the Lord, but it also aids us in our continuing growth in the Lord.

Aesop, the ancient story-teller, told this fable.  Once upon a time, a donkey found a lion’s skin.  He tried it on, strutted around and frightened many animals.  Soon a fox came along and the donkey tried to scare him too.  But the fox, hearing the donkey’s voice, said, “If you want to terrify me, you’ll have to disguise your bray.”  Aesop’s moral:  clothes may disguise you, but your words will give you away.

One may attempt to disguise themselves as being spiritually mature, but trust me, you can only fake it for a while.  Then your words will reveal the real you!!

What to do:
✞ You can fake it for a while but eventually the real you will show up.