Daily Devotion: The Gift of Rulership 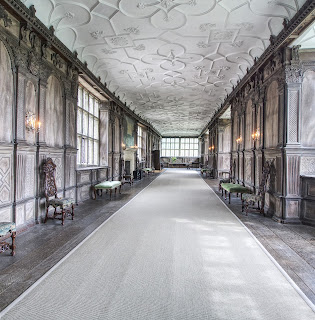 
The word ruleth found in Romans 12:8 means to oversee, give attention to, to preside over.

In his book Harvest of Humanity, John Seamands told this story: "A German soldier was wounded. He was ordered to go to the military hospital for treatment. When he arrived at the large and imposing building, he saw two doors, one marked, ‘For the slightly wounded,' and the other, ‘For the seriously wounded.'

"When the soldier returned home, his mother asked him, ‘How did you get along at the hospital?'  ‘Well, Mother,' he replied, ‘to tell the truth, the people there didn't do anything for me, but you ought to see the tremendous organization they have!'"

A good ruler understands that without organization you fail, but organization is not the end.  It is a means to an end and that is why we organize: to help people and to reach them for Christ.

The ruler is needed.  Without them the church would be an unorganized mess.

What to do:
✞ If everything is running smoothly, then somewhere in your midst is one with the gift of rulership.