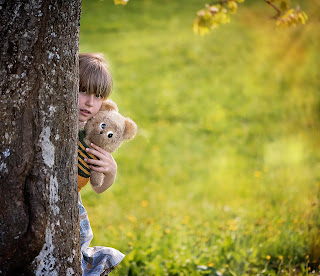 Key Verse: Verse 9 - “Yea, mine own familiar friend, in whom I trusted, which did eat of my bread, hath lifted up his heel against me.”

Key Words: mine own familiar friend

In Psalm 41 David writes of “mine own familiar friend...which did eat of my bread,” an apt description of Ahithophel. He was a communicant at the lord’s table, at the table of the king. David would look down the length of his banqueting table as his invited guests took their places. We can well imagine some of his thoughts.

He would look at Joab, for instance, his commanding general. Joab would sit there grim and forbidding. A murderous hand at the helm was Joab – tough and self-seeking and terrible in war. David would think: “A friend loveth at all times. I’m not too sure about Joab. Joab is far too fond of himself.”

He would look at Hushai the Archite – a man the Holy Spirit calls “David’s friend.” David would smile. He would think: “A friend giveth counsel from his soul. Yes! Hushai is a true friend. He does that.”

He would look at Mephibosheth, accepted at the table though lame on both his feet. He couldn’t make up his mind about Mephibosheth. “Wealth maketh many friends,” he would think. “I hope I haven’t simply bought Mephibosheth.”

He would look at Ahithophel. Time and time again, Ahithophel had given David magnificent counsel – even, at times, counsel which cut against the grain. “Faithful are the wounds of a friend,” David would think. “Yes, I think Ahithophel is a true friend.”

Which causes one to sometimes wonder if those we trust are truly friends or foes.

Isn’t it great to know that “there is a friend (a true friend) that sticketh closer than a brother”? To God be the glory!!

What to do:
✞ There is a friend that sticketh closer than a brother.