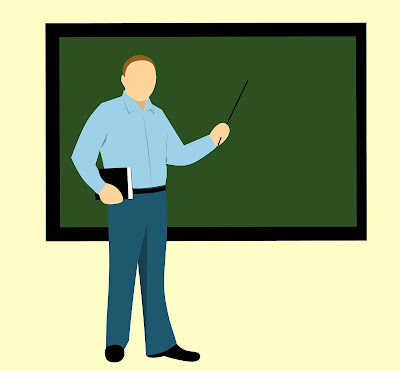 Key Verse: Verse 13 – “But woe unto you, scribes and Pharisees, hypocrites! for ye shut up the kingdom of heaven against men: for ye neither go in yourselves, neither suffer ye them that are entering to go in.”

Key Words: But woe unto you, scribes and Pharisees, hypocrites

The word woe means to unmask, uncover, reveal. It is to publicly assign blame for wrong-doing. Thus, Jesus is uncovering the hypocrisy of the scribes and Pharisees. Several times Jesus calls them hypocrites (play actors, pretenders).

In case you think hypocrisy is not so bad….

“He made free use of Christian vocabulary. He talked about the blessings of the Almighty and the Christian confessions which would become the pillar of the new government. He assumed the earnestness of a man weighed down by historic responsibility. He handed out pious stories to the press. He showed his tattered Bible and declared that he drew strength for his great work from its scores of pious people who welcomed a man sent by God. Indeed, Adolf Hitler was a master of ‘religiosity’ with no inward reality.”

A rather pompous church leader was endeavoring to impress upon a class of young boys the importance of living the Christian life. “Why do people call me a Christian?” he asked. After a moment of silence, one youngster replied, “Maybe it’s because they don’t know you.” Wow, that had a sting! But often the truth does hurt. Hypocrisy!!

What to do:
✞ Remember, be real because no one can be a fake forever.