Daily Devotion: What Do You Want from Me? 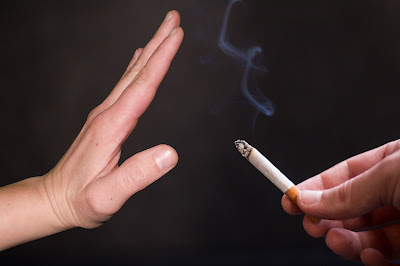 Key Verse: Verse 32 – “And Jesus stood still, and called them, and said, What will ye that I shall do unto you?

Key Words: What will ye that I should do unto you

In Luke 18:13 the publican prayed, “Lord, be merciful to me a sinner.” Mercy seems to be an acknowledgement that I deserved the blindness. But asking Jesus for mercy is asking Jesus to take it away.

But a key here is they realized and believed in Jesus. They acknowledged first that He was of the lineage of David, that He was and is our Heavenly King and that He is God!!

Sam Jones was a preacher who held revival services which he called “quitter meetings.” His preaching was directed primarily to Christians, and he urged them to give up their sinful practices in their lives. Sam’s messages were effective and many promised to quit swearing, drinking, smoking, lying, gossiping or anything else displeasing to the Lord.

On one occasion Jones asked a woman, “Just what she was quittin’?” She replied, “I’m guilty of doing nothin’ and I’m gonna quit doing that!” Even though she had no habits to give up, she wasn’t actively living to serve God.

Christ has no hands but ours to do His work today.

He has no feet but ours to lead men in the way.

He has no tongue but ours to tell man of the way.

He has no help but ours to bring them to Him today.

What to do:
✞ “Quit” doing nothing!