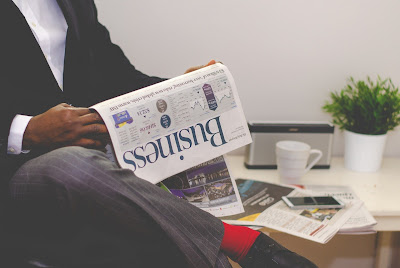 Key Verse: Verse 30 – “And cast ye the unprofitable servant into outer darkness: there shall be weeping and gnashing of teeth.”

A talent is not one’s ability to do a specific thing but rather a certain amount of silver or gold.

There are three servants mentioned in our text verses. The first two took what their lord (master) had given them and invested it and gained more for their master. The third servant, however, criticized his master and failed to invest what was given to him and he was cast into outer darkness (which makes it sound as if we must work for our salvation…which is not the case at all). The third servant wasn’t a servant at all, he was a fake, artificial, living only for self; and in the end, was cast into outer darkness where there is weeping and gnashing of teeth.

One day a man was talking to an angel. The angel said, “What can I do for you?” The man said, “Show me the Wall Street Journal one year from today. This way, I’ll know where to invest my money and become a multimillionaire.” So the angel snapped his fingers and out came a Wall Street Journal dated one year in the future. The man flipped the pages of the newspaper, studying the listings and observing which stocks would be high and which ones would be low. But in the midst of his joy, tears began to roll down his cheeks. Why? Because when he looked over the obituary column, there was his face. His picture was in the paper under the obituary column.

You see, this life can only offer you so much. Unless you live now in light of eternity, you are going to waste time focusing on the things of this earth. Enjoy your life, but as a Christian focused on the things that matter to God. Amen and amen!!

What to do:
✞ Integrity is when your words and actions match. Don’t tell people how much you love God when on Sundays you are at the beach or mountains and parks more than at church.