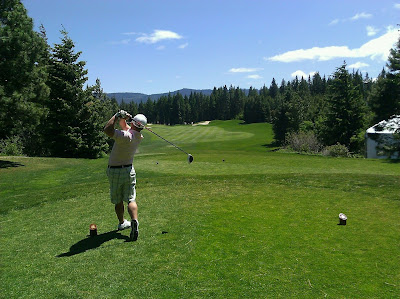 Key Verse: Verse 3 – “And he spake many things unto in parables, saying, Behold, a sower went forth to sow;”

Key Words: a sower went forth to sow

Jesus tells of a sower, a farmer who sowed his seed in the field. Jesus explains in verses 3 – 9 what happened to the seed. Some were consumed by the fowls. Some fell among stones which made it impossible to root. Some were scorched by the sun. But then there was the seed which grew that fell among good soil. Out of these four groups, only one produced the desired results.

In verses 18-23 Jesus explains the parable. The seed is the Word of God. The seed that the fowls consumed were those who heard the Word, but before they could fully comprehend the Word, Satan (which is the fowl) snatched the Word away. The second group are those who hear the Word and have an emotional response (not a spiritual one) and as a result, they don’t endure…they fade away. The third group is the thorny group who hear the Word but are driven away by persecution and tribulation. The fourth group is the group, I believe, that are genuinely saved. The seed finds good soil and grows, and they become fruit-bearing believers. One is not saved by bearing fruit. They bear fruit because they are saved.

A man wanted to learn to play golf so he took a trip to the driving range to practice his desired hobby. That little white ball was really doing a number on the newbie and making him quite embarrassed. Six times in a row the first-timer swung and missed the ball. He thought to himself, “Now, this game provides a lot of exercise but I don’t have any idea what that white ball is here for.”

There are a lot of people involved in endless activity, not hitting a thing because like the golfer having no idea what the white ball is, nor do others know what real salvation is. They are putting the cart before the horse. That never works nor does it work for salvation!

What to do:
✞ Has the Word of God found good soil in your heart?