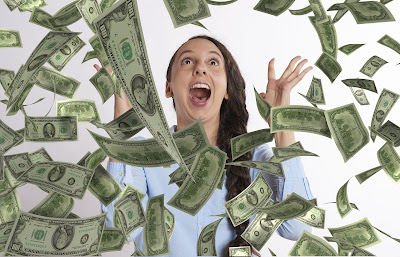 Key Verse: Verse 24 – “Then said Jesus unto his disciples, If any man will come after me, let him deny himself, and take up his cross, and follow me.”

Key Words: let him deny himself

Adam didn’t deny himself, nor did Eve deny herself, and what about Cain? Nope, neither did he. To deny oneself means not my will but thine be done such as Noah and Enoch; but most all of us are like Abraham. He denied himself and went, not knowing where he was going; but on the other hand, he failed to deny himself and took Lot along with him. He denied himself and let Lot have the land that was rich and well-watered; but then failed to deny himself and took Hagar and lay with her. Yes, most of us are like Abraham: one moment denying self and the next moment being selfish.

There was a girl named Maria who broke up with Johnny. She told him she simply did not want to be with him anymore. But after about a year of being apart, out of the blue she wrote a letter to Johnny. “I miss you,” she said. “I think of you all day and all night. You dominate my mind and I just want to be a part of your life. Johnny, let’s reconnect. P.S. Congratulations on winning the lottery!”

It’s amazing how willing people are to do things when it personally brings blessings and enjoyment for themselves.

What to do:
✞ Deny yourself!