Daily Devotion: What Provoking Will Do 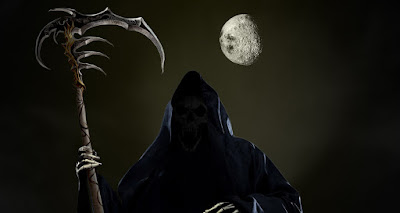 Key Verse: Verse 1 – “And Satan stood up against Israel, and provoked David to number Israel.”

One of the primary tactics of Satan is to provoke. He provoked Eve by telling her she should be a god. He provoked Ananias and Sapphira by filling their heart to lie to the Holy Ghost. He attempted to provoke Job to curse God; and in our text he provoked David to number Israel.

So God sent a pestilence upon Israel and 70,000 men died. David had to wonder in his heart, “Why did I do that?”

Oh, why David, why did you do that?

✞ Don’t let pride control you or you will be asking yourself, “ Why did I do that?”