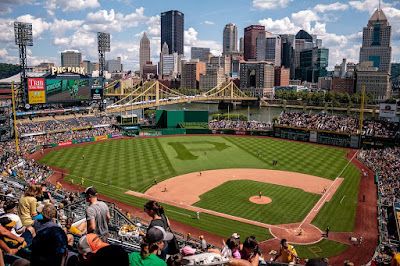 Key Verse: Verse 10 - “And Moses and Aaron gathered the congregation together before the rock, and he said unto them, Hear now, ye rebels; must we fetch you water out of this rock?”

Key Words: must we fetch you water out of this rock

That’s where Moses is. The Israelites are complaining to Moses about having no water...“and you, Moses, have brought us here where we and our cattle will die.” So God tells Moses to “speak to the rock and it shall bring forth water.” God wanted Israel to know that He would supply their needs and by this their faith would grow. But in Moses’ frustration, he struck the rock. As a result, he would not be the one to bring the congregation into the “Promised Land.”

Moses had to be asking, Why did I do that? We often will let the action or yes, even the inaction, of others frustrate us. Now again, we all have been frustrated at times; but when our frustrations take control of us and we sin, we not only have a problem, we are a problem.

Letting our frustrations show can really make us look foolish to others, which causes us to ask, “Why did I do that?”