Daily Devotion: Forgetting That Others Are Watching 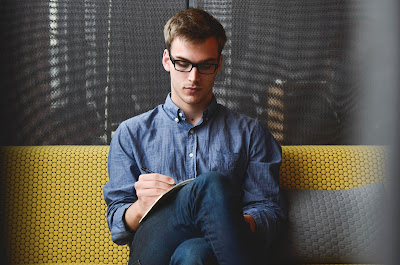 Key Verse: Verse 16 – “But when he was strong, his heart was lifted up to his destruction: for he transgressed against the LORD his God, and went into the temple of the LORD to burn incense upon the altar of incense.”

Key Words: But when he was strong, his heart was lifted up to his destruction

The accomplishments of Uzziah were many. He defeated the Philistines. He built towers in Jerusalem at the corner gate, and the valley gate, and at the turning of the wall and in the desert and he dug wells in the desert. He built up the military, so much so that his enemies were bringing him gifts. His name had spread abroad as someone who you didn’t want to mess with (verse 8). Under his leadership engines were invented. His accomplishments were great but Uzziah forgot two vital things. First, it wasn’t he but God who allowed him to reach greatness (verse 16). Secondly, he forgot his son and grandson were watching.

So Uzziah full of pride and arrogance went into the temple to burn incense which only the priest was allowed to do. When he was confronted by Azariah, Uzziah withstood him. As a result, he was stricken with leprosy. If you read in chapters 27 and 28, you will find the following.

Uzziah forgot that his son and grandson were watching. Uzziah had to be thinking, “Why did I do that?”