Daily Devotion: The Choices We Make 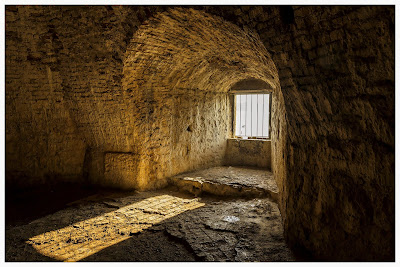 Bible Reading: II Chronicles 33:1-20
Key Verse: Verse 2 – “But did that which was evil in the sight of the LORD, like unto the abominations of the heathen, whom the LORD had cast out before the children of Israel.”

Key Words: But did that which was evil

Can you believe this guy Manasseh?

One can’t do that and expect to get away with it and Manasseh didn’t. He was taken as a prisoner of war by the Assyrians. At some point he repented, humbled himself and sought God. But Manasseh had to ask himself, “Why did I do that?”

Now before we become too condescending toward Manasseh, let us evaluate our own lives and ask ourselves, “How often do I truly worship God and am I faithful to His house?”

Manasseh, like all of us, have choices to make. Manasseh could have made the choice to leave in place the places of worship his father, Hezekiah, had made; but he chose a different path. He could have chosen to lead the people into righteousness but chose rather to lead them into evil. But in the end he did choose to repent…but the damage for so many had already been done.

✞The choices we make today will be the road we ride tomorrow.