Daily Devotion: Be Careful Who You Attack 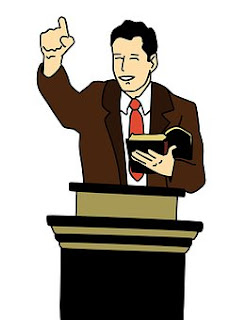 Key Verse: Verse 12 – “Because they obeyed not the voice of the LORD their God, but transgressed his covenant, and all that Moses the servant of the LORD commanded, and would not hear them, nor do them.”

Key Words: Because they obeyed not the voice of the LORD their God

At the time of the writing of our text verses Assyria has the strongest military force in the world or at least in the Middle East.

Shalmaneser, King of Assyria, had defeated every foe he had faced, including Israel (verse 11). So now he sets his sights on King Hezekiah and Judah.

There is only one problem. All the other nations had false gods to protect them except Israel and Israel was living in rebellion against God (verse 12). Now, Judah and Hezekiah were different from the others the Assyrians had defeated. Judah and Hezekiah were living righteously (verse 3). That’s one major point the Assyrians failed to understand. When the Assyrians planned to attack Judah, everything went wrong. Their soldiers died while sleeping and the horses that pulled the chariots died as well. If God be for you, who can be against you? I am sure by the time the Assyrians were through at Judah, they had to be asking themselves, “Why did I do that?” Be careful who you attack because if God be for them, you are in for a horrible defeat.

Some years ago four men decided it was time for their pastor to go. The problem was that while they had decided the pastor should go, God had not. I will spare you all the gory details, but by the time it was over those four men had gone through hades on earth. They had to be asking themselves, “Why did I do that?”

Be careful about attacking others or you may be asking yourself, “Why did I do that?”

✞It is always wise to remember that God, not us, is the final authority.