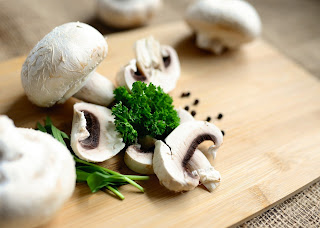 Key Verse: Verse 5 – “Then Adonijah the son of Haggith exalted himself, saying, I will be king: and he prepared him chariots and horsemen, and fifty men to run before him.”

Key Words: I will be king

David is dying and a new king will soon take the throne. Amnon, the oldest son, is dead. Chileh, the second son, died at a young age. Absalom, the third son, rebelled against David and was killed in battle by David’s captain, Joab. That brings us to Adonijah who assumed he would be the chosen one. As a matter of fact, Adonijah had already begun to celebrate his reign as the next king (verse 8). When Nathan, Bathsheba and Zadok the priest heard of Adonijah’s celebration, they turned to David and reminded him that he had promised the throne to son number ten, Solomon. When Adonijah received word of David’s action, he now feared Solomon. Adonijah got himself into a real problem because he had assumed he would be the next king. I’m sure he had to be asking himself and others, “Why did I do that?”

A family of five was rushed to the hospital to have their stomachs pumped after their cat began to have contractions. The problem was they had shared their meal of mushrooms with the cat. Naturally, they began to believe that the mushrooms were poisonous. So they immediately rushed to the emergency room and each of them had their stomachs pumped (not a pleasant experience). To their amazement, when they returned home, they found the cat feeling fine…after giving birth to five kittens!! They had to be asking themselves, “Why did I do that?”

✞ Better to ask yourself why am I doing this before you do it than why did I do this after you’ve done it.