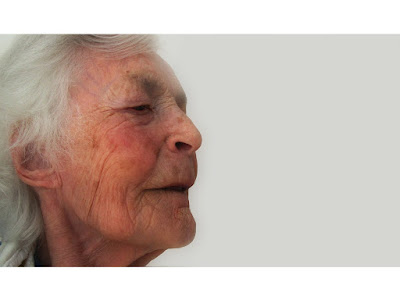 
The Samaritan woman had been rejected by the men in her life. She was rejected by the ladies of Samaria; thus she fetched her water at noon rather than first thing in the morning with the other ladies. One of the most depressing feelings in the world is the feeling of being unwanted.

Park York has known the agony of seeing his wife suffer with Alzheimer's disease. It first began with an occasional incoherent or irrelevant question but digressed to round-the-clock perpetual care. As she declined from 125 pounds to 86, he continuously ministered to her needs. His daily routine consisted of feeding, bathing, diapering, changing beds, cleaning house, fixing meals, dressing and undressing her, and whatever else became necessary to care for his wife. Sometimes she would mumble a word or two but never a sentence. Then one Friday morning she seemed to step outside of her illness and asked a question with perfect enunciation, "Do you want me?" These softly spoken words greatly impacted Mr. York. He cried out, "Of course I want you, Flossie," as he hugged and kissed her. Mrs. York returned to her state of oblivion just as quickly as she had momentarily escaped, but her four brief words would never be forgotten. People everywhere are asking the same question this dear woman posed, "Do you want me?" May we all respond with the same compassion Mr. York provided for his wife.

Today, if you feel unwanted understand that God loves you and wants you (Matthew 11:28-29). Do you believe that? I sure hope so.

✞ Make sure those around you know that they are wanted.