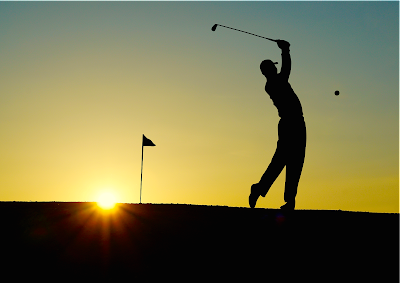 
Have you ever made a decision without all the facts? It may be the facts were withheld from you or it could be you just didn’t want to hear them. When we choose not to be informed, we are headed for some embarrassing times. Let me explain by example.

Professional golfer Tommy Bolt was playing in Los Angeles and had a caddy with a reputation of constant chatter. Before they teed off, Bolt told him, "Don't say a word to me. And if I ask you something, just answer yes or no." During the round, Bolt found the ball next to a tree, where he had to hit under a branch, over a lake and onto the green. He got down on his knees and looked through the trees and sized up the shot.

"What do you mean, not a five-iron?" Bolt snorted.

But Bolt hit it and the ball stopped about two feet from the hole. He turned to his caddy, handed him the five-iron and said, "Now what do you think about that? You can talk now." "Mr. Bolt," the caddy said, "that wasn't your ball."

✞Remember, no information or wrong information will lead to wrong decisions which produce wrong results.