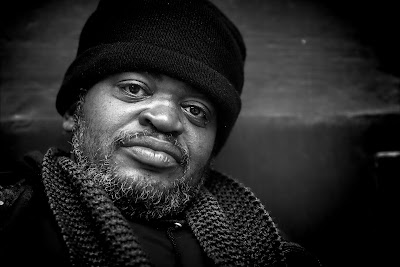 Key Verse: Verse 4 – “When thou vowest a vow unto God, defer not to pay it; for he hath no pleasure in fools: pay that which thou hast vowed.”

Key Words: When thou vowest a vow unto God, defer not to pay it

Living an unfulfilled life can not only be depressing, it can be hard. All one has to do is look at Cain, Esau, Demas…all these lives were unfulfilled. If our life is to be a full life, a satisfied life, we must fulfill our promises to God and man.

Booker T. Washington describes meeting an ex-slave from Virginia in his book Up From Salvery:

“Finding that he could secure better wages in Ohio, he went there. When freedom came, he was still in debt to his master some three hundred dollars. Notwithstanding that the Emancipation Proclamation freed him from any obligation to his master, this black man walked the greater portion of the distance back to where his old master lived in Virginia, and placed the last dollar, with interest, in his hands.

“In talking to me about this, the man told me that he knew that he did not have to pay his debt, but that he had given his word to his master, and his word he had never broken. He felt that he could not enjoy his freedom till he had fulfilled his promise.”

Nor can you or I…I am convinced that many hardships and unhappiness come from unfulfilled promises. Let your “yea” be yea, and your “nay” be nay.

✞ Live a fulfilled life by fulfilling your promises to God (and man).