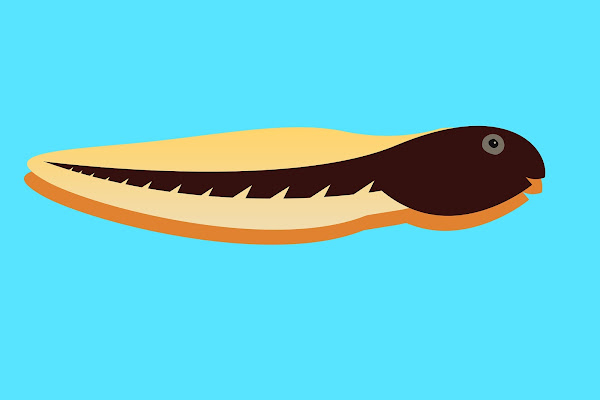 Key Verse: Verse 28 – “ Then Agrippa said unto Paul, Almost thou persuadest me to be a Christian.”

Key Words: Almost thou persuadest me

I can remember it like it was yesterday: having my mother crying out with every ounce of energy she could muster, “M-i-c-h-a-e-l, get back here right now.” It seems as though Mom didn’t appreciate the fact that I had made our bathtub the new home to a dozen or so tadpoles. To say the least, she was upset, and rightly so. She explained to me in language that could be clearly understood that tadpoles were not to be a part of the Rouse family, and that I was to “never pull that little stunt again.” She was disturbed!!

But you know, there really is nothing wrong with being disturbed. In Acts 16 after Paul and Silas had prayed and sang and had an old-fashioned prayer meeting in that Philippian jail, the earth began to shake and the prison cells all shook open. Darkness prevailed in that dungeon called a prison and the guard on duty that night was disturbed. You see, he thought for sure all the prisoners had fled; and as a result, he would be tortured and then executed so he decided to take his own life until Paul interceded. God disturbed this man and as a result, he and his family were born again.

King Hezekiah was told that he was going to die in II Kings, chapter 20. This disturbed the great king. He was so disturbed that he prayed. Evidently he prayed hard enough and righteous enough to get God’s attention and God gave him fifteen more years of life. Being disturbed caused the great king to humble himself and pray.

Now none of us like to be disturbed; but the truth is that we’ll never be motivated to action until God uses something or someone to disturb us.

One night the phone rang—actually, it was early morning about 1:00 or so. Now, when the phone rings at that hour a hundred things begin to run through my mind…are my kids and grandkids alright? What about church family? Has something happened to one of the buildings? Yes, I admit it. I was disturbed. When Linda answered and I heard her say, “You’ve got the wrong number,” I breathed a sigh of relief; and then at 1:00 in the morning, I began to thank God for my daughters, grandkids, my church family, and for God’s safety and blessings—all because God used an early morning phone call to disturb me.

You know, there really is nothing wrong with being disturbed!! The problem is when we are like Agrippa…undisturbed.

✞ Remember, there really is nothing wrong with being disturbed about the right thing.