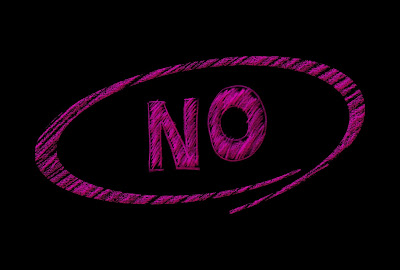 Bible Reading: Job 42:9-17
Key Verse: Verse 9 – “So Eliphaz the Temanite and Bildad the Shuhite and Zophar the Naamathite went, and did according as the LORD commanded them: the LORD also accepted Job.”

Job’s friends had refused to accept him because they believed he was being punished by God for sins he had committed; but in the end the friends realized the error of their way and God accepted Job and accepted his friends after Job had prayed for them (verses 8 – 10).

Being unaccepted by your peers is a difficult thing to live with. It certainly can produce some hard times in your life.

Campbell Morgan was one of 150 young men who sought entrance to the Wesleyan ministry in 1888. He passed the doctrinal examinations, but then faced the trial sermon. In a cavernous auditorium that could seat more than 1,000 sat three ministers and 75 others who came to listen. When Morgan stepped into the pulpit, the vast room and the searching, critical eyes caught him up short. Two weeks later Morgan's name appeared among the 105 REJECTED for the ministry that year.

Jill Morgan, his daughter-in-law, wrote in her book, A Man of the Word, "He wired to his father the one word, 'Rejected,' and sat down to write in his diary: 'Very dark everything seems. Still, He knoweth best.' Quickly came the reply: 'Rejected on earth. Accepted in heaven. Dad.'"

In later years, Morgan said: "God said to me, in the weeks of loneliness and darkness that followed, 'I want you to cease making plans for yourself, and let Me plan your life.'" Rejection is rarely permanent, as Morgan went on to prove. Even in this life, circumstances change, and ultimately, there is no rejection of those accepted by Christ.

To that we can heartily say, “Amen!”