Daily Devotion: Muting Against the King 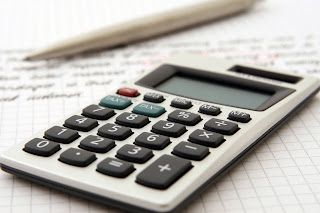 Key Verse: Verse 13 – “And there came a messenger to David, saying, The hearts of the men of Israel are after Absalom.”

Key Words: the hearts of the men of Israel are after Absalom

We don’t read a lot in God’s Word about Absalom, but what we do read reveals to us a young man who did not know how to deal with his anger. We also know that he loved to take matters into his own hands rather than give them to God.

I wonder as Absalom was hanging by his hair in a big oak tree if he ever thought before he died, “Why did I do that?”

You can’t rebel against authority God has in place. You can’t dishonor your father and expect God to bless you and give you the victory. God doesn’t work that way!!

The wonderful thing about calculators is if you press the wrong button, all you need to do is press the clear button, and you can start afresh. But in order to do this you have to first admit that you have erred, that you have messed up. If you’re not willing to admit that, then the problem will never be corrected.

So it was in Absalom’s life. He just refused to see that he had messed up. If he would have only humbled himself and asked, “Why did I do that?” things would have ended differently.

So it is in our own lives as well. It’s better to press the clear button and ask God to forgive than to continue on the path of destruction. Oh, if more people would simply humble themselves and ask, “Why did I do that?”

✞ Better to stop and ask forgiveness than continue and ask, “Why did I do that?”